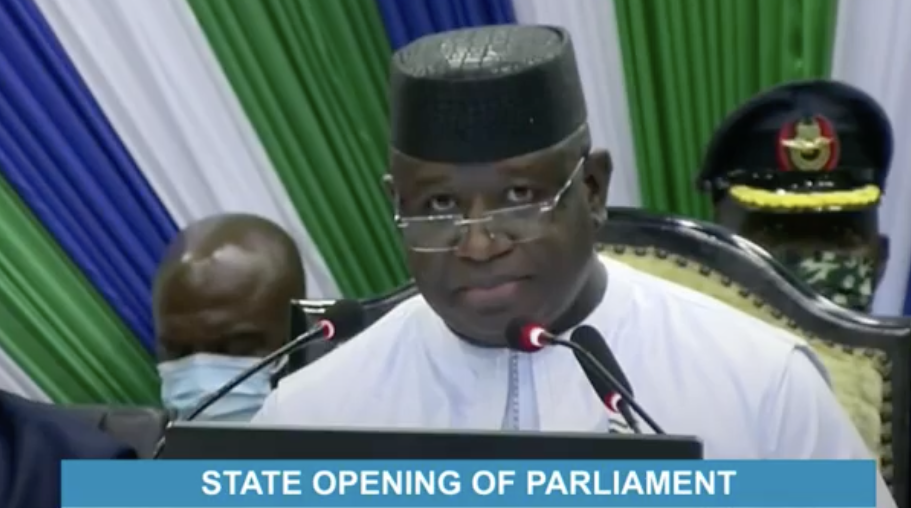 Sierra Leone - “I cannot be a silent witness to this crime.” President Julius Maada Bio of Sierra Leone formally announced at the State Opening of Parliament address that his country will lead a United Nations General Assembly resolution on access to justice for sexual violence survivors. The resolution would be introduced at the 76th session of the UN General Assembly which opens September 2021.

“Our commitment to survivors is absolute,” he said in a meeting with survivors last month. “The silence of men has been deafening.”

In February 2019, after a handful of horrific high-profile cases in his country, President Bio declared a national state of emergency on sexual and gender-based violence. This declaration made him the first head of state to declare a national emergency against sexual violence. The move followed the rape of a five-year-old girl, who was left paralzsed from the waist down.

"Some of our families practice a culture of silence and indifference towards sexual violence, leaving victims even more traumatized," Bio told a crowd at the State House then. "We as a nation must stand up and address this scourge."

The term “sexual violence” refers to acts of a sexual nature against one or more persons that cause such person(s) to engage in an act of a sexual nature by force, or by threat of force or coercion, such as that caused by fear of violence, duress, detention, psychological oppression or abuse of power, or by taking advantage of a coercive environment or such person’s or persons’ incapacity to give genuine consent.

“My government has consented to sponsor a UN resolution on the survivors’ bill of rights for sexual and gender-based violence” President Bio said at the State Opening of Parliament address in Freetown on 18 May 2021.

The United Nations General Assembly has yet to adopt a resolution centering justice for survivors of sexual violence. On the heels of the #MeToo movement survivors around the world are demanding recognition of their basic rights, including access to information and justice.

The Sierra Leonean president has further demonstrated global leadership on gender equity and  against sexual violence by establishing a new gender ministry focusing on accountability. He also set up a police division to exclusively investigate incidents of sexual violence, and a special court for such cases. And in 2020 under President Bio’s leadership the decision was made to allow pregnant girls to return to school following the birth of their babies, reversing a harmful policy that barred young girls and women from economic opportunity and advancement.

“If you think about it, most of those girls are victims,” Education Minister David Sengeh explains. “If you have sex with somebody under 18, it’s statutory rape. Banning them from school would be double-punishing them.”

“Overturning the ban is the first step in building a radically inclusive Sierra Leone where all children, regardless of… [reproductive status] are able to live and learn in safety and dignity,” Minister Sengeh explained.

First Lady Fatima Maada Bio is also deeply committed to eradicating sexual violence in her country and around the world. After narrowly escaping child marriage, she pursued an education in performing arts and journalism and began philanthropic work. First Lady Bio has experience in the entertainment industry as an actress, script writer, executive producer, and award-winning Nollywood performer. She has starred in many films such as “Mirror Boy,” “Shameful Deceit,” “Expedition Africa,” and “My Soul.” She wrote and produced her own movie “Battered” which centers on gender-based violence.

"We stand with the survivors, victims and their loved ones, and my Government is committed to providing support for survivors," President Bio has emphasized. 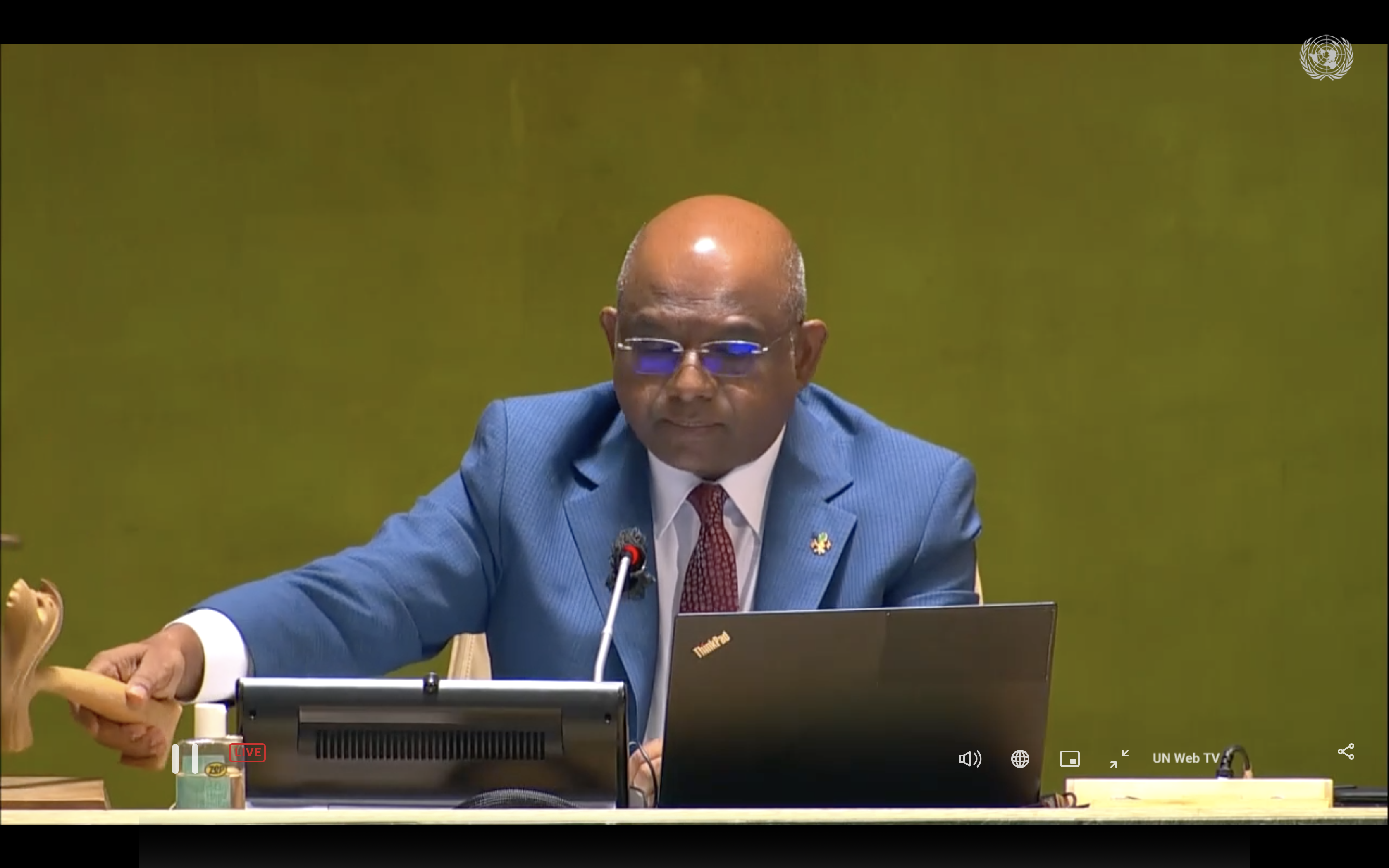 A New Door Into Democracy