NEW YORK – Rise, an international civil rights organization, will make history by hosting the first ever United Nations Sexual Violence Survivor Town Hall on Tuesday, September 24 at 8 a.m. during the United Nations General Assembly (UNGA), addressing the global issue of sexual violence. Survivors from around the world will share their story with heads of state. This event will officially announce the “Worldwide Sexual Violence Survivor Rights United Nations Resolution” and its planned introduction in January of 2020. The two-part Town Hall will highlight the work Rise, the United Kingdom, Argentina and France have done to promote access to justice for survivors of sexual violence worldwide.

“Peace is not the absence of visible conflict,” Nguyen said. “In order for their to be true peace rape survivors must have access to justice.” The event will close with a press reception with representatives from the United Kingdom, France, Argentina and Rise, as well as other sexual violence survivor advocates, sharing the pressing need for and status of this resolution. “Sexual violence does not discriminate based on race, gender, geography or economic status,” Long said.. “Access to justice - for over one billion survivors - is a basic right, and the United Nations is the ideal body to secure these rights.”

Sexual violence is a universal issue that demands international recognition.  According to the World Health Organization, at least 1.3 billion people - are sexual violence survivors.  Yet, the UN has neverpassed a resolution focused solely on sexual violence survivors’ rights.  Around the world, people are demanding recognition and justice for survivors who are denied basic rights and access to information and  justice. For the first time in history, a Worldwide Sexual Violence Survivor Rights United Nations Resolution would enshrine that 1.3 billion rape survivors’ access to justice is a fundamental freedom.​

Tuesday, September 24 at 8 a.m. Rise  will open the 74th UNGA by hosting an event addressing sexual violence. This 50-person event welcomes heads of government, ambassadors and survivors from around the world to the United Nations Headquarters (405 E 42nd St). It is the first scheduled event on Opening Day during the United Nations General Assembly.

Thursday, September 26 at 6 p.m. Rise will make history by hosting the first UNGA Survivor Town Hall to launch the first-of-its-kind United Nations Sexual Violence Survivor Rights Resolution. The event is a larger, 350-person event, and welcomes royalty, heads of government, ambassadors and survivors from around the world. Survivors and allies will open the town hall by sharing their personal stories and experiences,followed by official country representatives responding and committing to fight for survivors’ rights. The town hall will be held at the European Union’s mission to the United Nations (666 Third Ave).

We Made A Difference For 25 Million Survivors Of Sexual Assault — Here's How You Can, Too 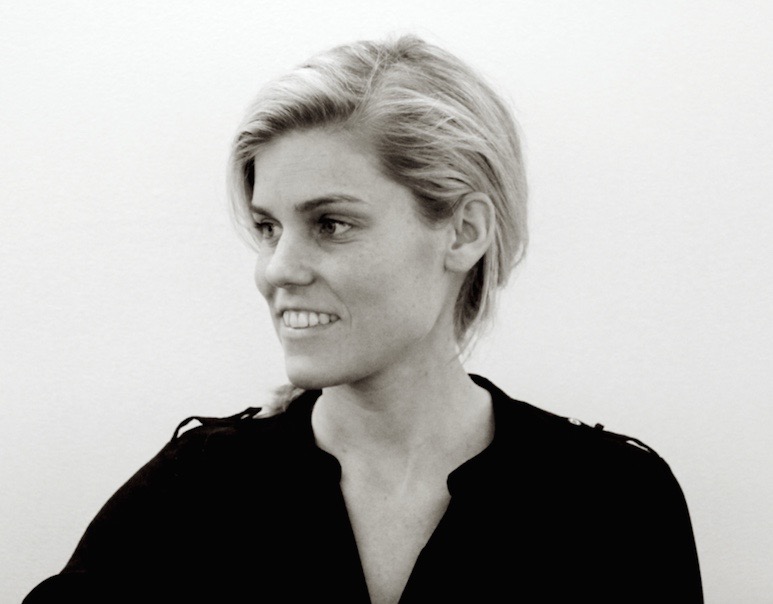 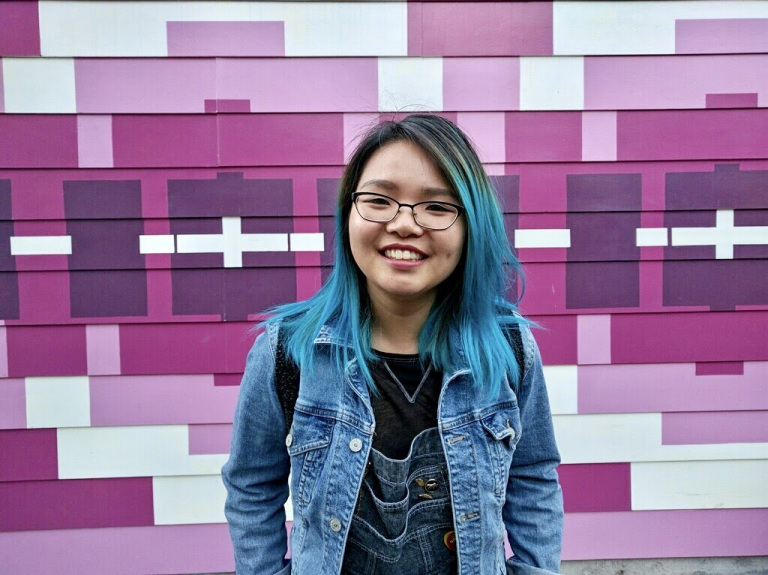 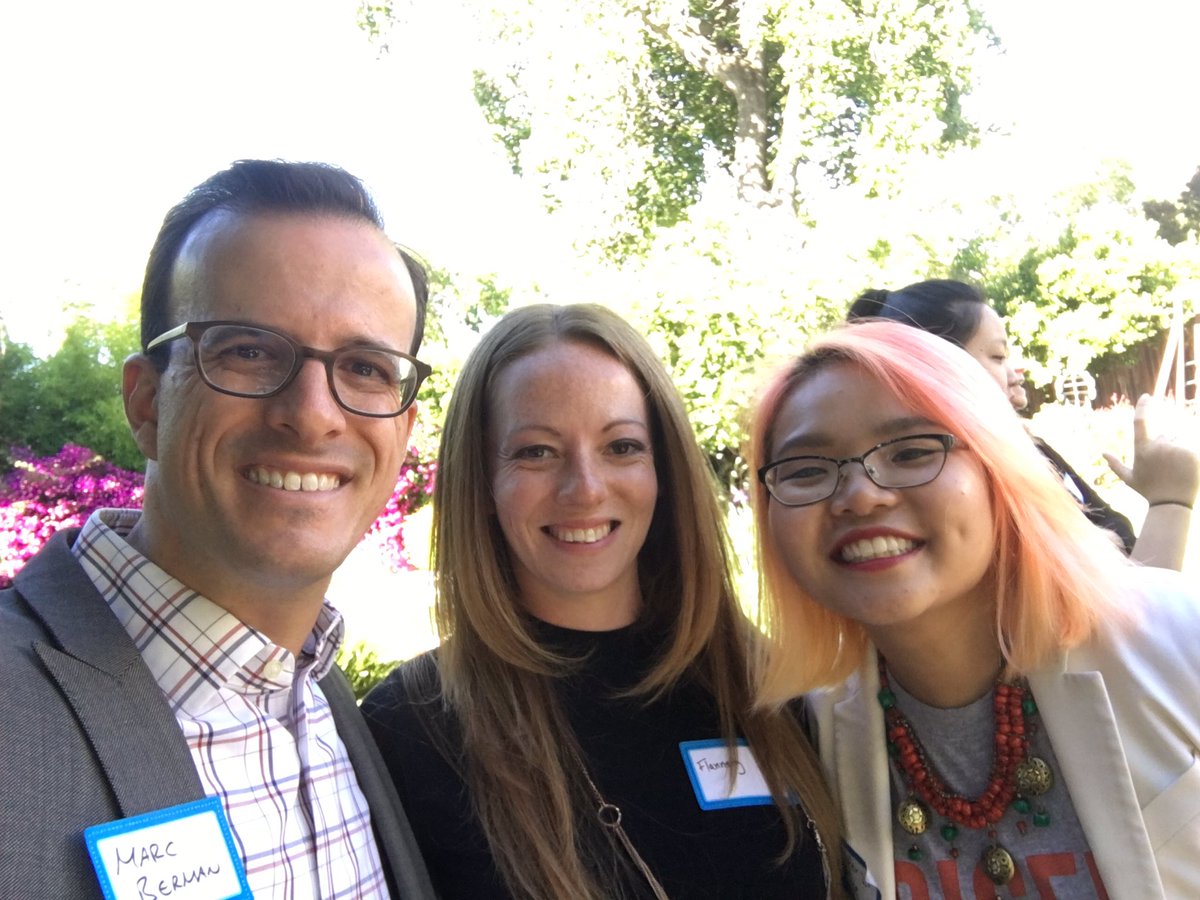