Sexual violence is a universal issue that demands international recognition. The United Nations (UN) was founded to protect the equality of all people, regardless of who they are or where they live. According to the World Health Organization, 35% of women on earth - 1.3 billion people - are sexual violence survivors, equivalent to the entire populations of North America and Europe, combined. Rape is an epidemic.

Yet, the UN General Assembly (UNGA) has never passed a resolution focused solely on sexual violence survivors’ rights. Around the world protesters are marching to demand recognition and justice for survivors who are denied basic rights and access to justice.  For the first time in history, an UNGA Resolution on Sexual Violence Survivors’ Access to Justice would enshrine protections for all survivors. 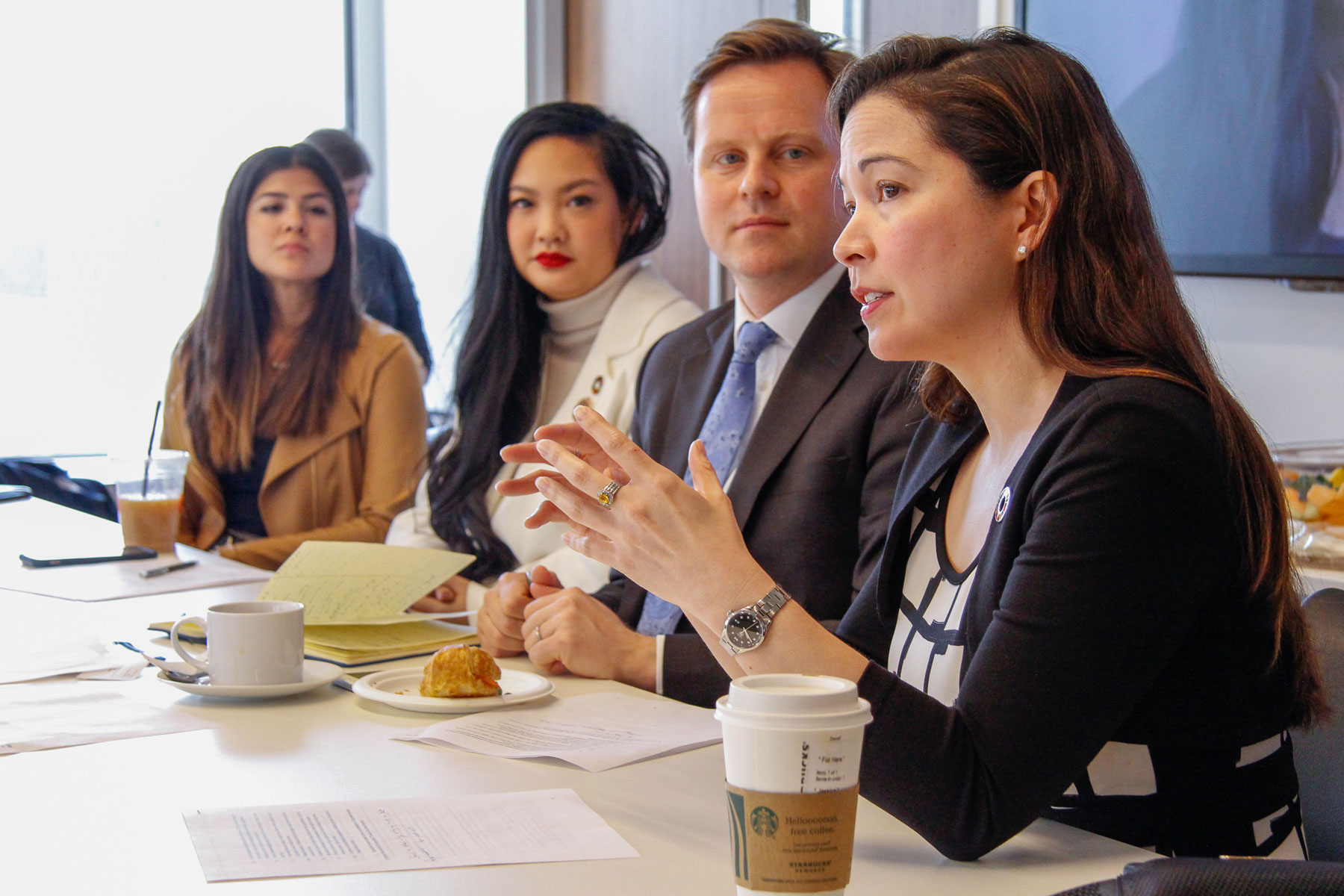 Equality under the law

Ability to terminate legal ties with the assailant

Access to continued schooling following an act of sexual violence

Ability to report without financial cost to the survivor

The Rise Champions campaign recognizes global leaders--including heads of state, leaders of faith communities, and Nobel Laureates--who demonstrate a global public commitment to advance access to justice for survivors of sexual violence. ​Sexual violence is a universal issue that demands international recognition. According to the World Health Organization, 35% of women worldwide - 1.3 billion people - are sexual violence survivors. Around the world, people are demanding recognition and justice for survivors who are denied basic rights and access to information and justice. At Rise, we believe that justice should not depend on geography. Access to justice should be available to all sexual violence survivors, no matter their gender, age, nationality, or citizenship.

"What were you wearing?"

In fashion, this question celebrates identity, creativity, and influence. But for survivors of sexual assault, it’s used to blame them for the violence that happened to them. In one context this question is empowering. In the other, it takes away survivors’ agency. By boldly showing the world what we were wearing, we believe we can open minds and shift attitudes about what sexual assault looks like. The outfits in this exhibit are 103 in total, representing the 1.3 billion survivors of sexual violence across the globe.

Survivor Rights at the United Nations